“Politicians are the same all over. They promise to build a bridge even where there is no river.” ~ Nikita Khrushchev, USSR premier (1958–1964)

“There’s nothing we can’t achieve if we’re together because we have more than 100 years of experience and you don’t!” ~ Andy War

“There is nothing more frightful than ignorance in action.” ~ Johann Wolfgang von Goethe

“I believe there are more instances of the abridgement of freedom of the people by gradual and silent encroachments by those in power than by violent and sudden usurpations.” ~ James Madison, 4th President (1809–1817)

We are a group of philosophers promoting this discipline to explain different fundamentals of life, including culture and fundamental beliefs.

Subscribe to our newsletter and stay updated to our offers and deals! 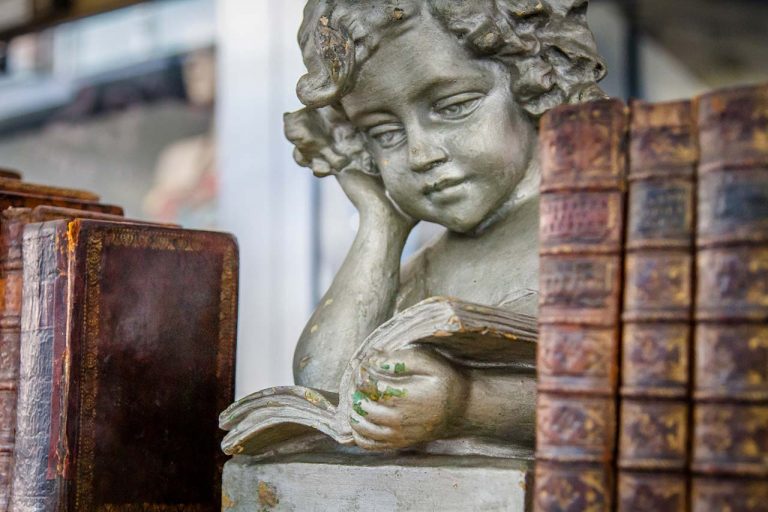 7 Tips to Become a Philosopher in Your Area of Interest 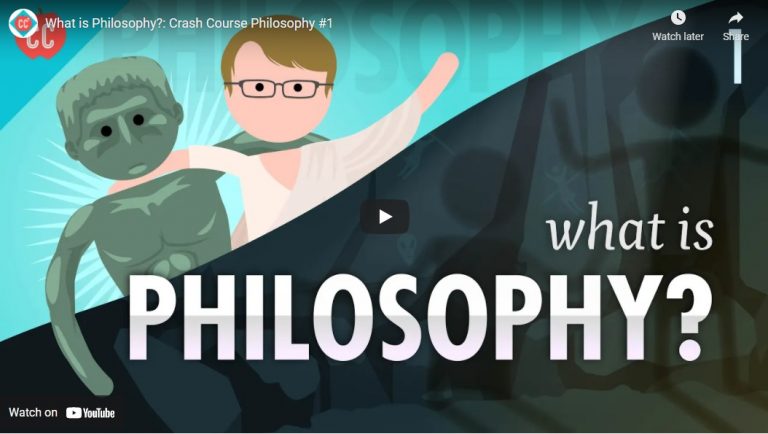 Life Skills That Playing Table Tennis Can Teach Us 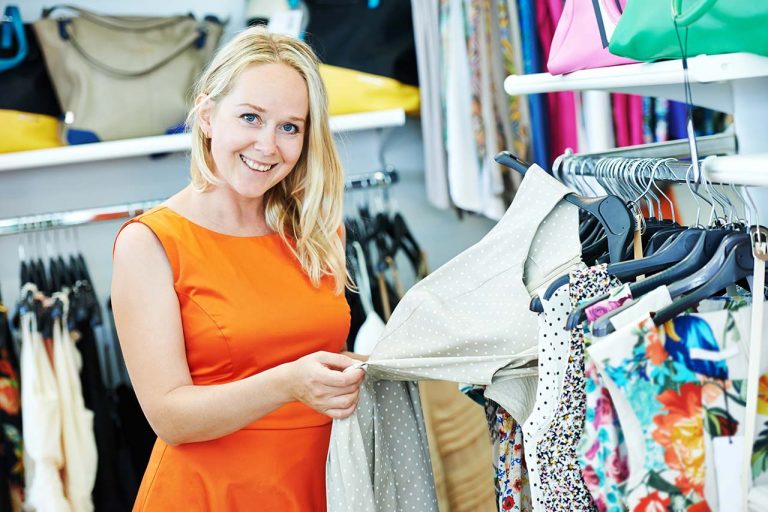 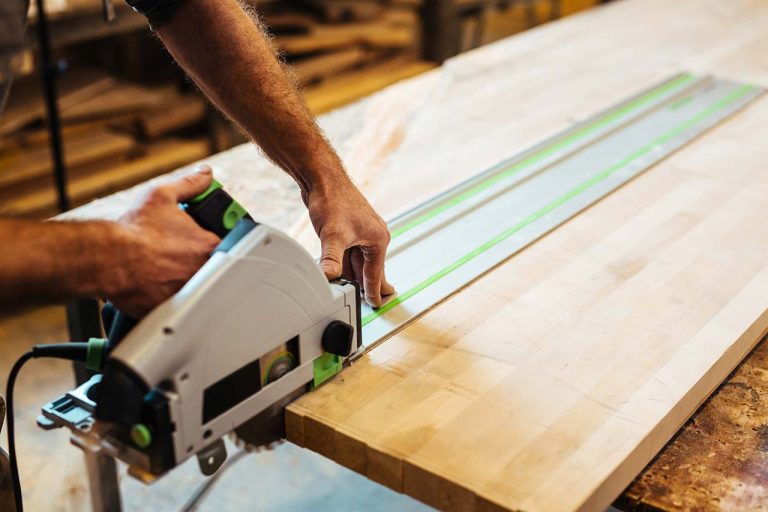 Life Skills That Woodworking Can Teach Us

Get in touch
About Philosopedia

We do this through structured curriculum and institutions offering philosophical studies to get the best brains and critical thinkers to participate in brainstorming sessions for valuable and practical inferences.

Subscribe to our newsletter for the latest updates about Philosopedia!